I’ve been getting that a lot lately.

Yes! The Pacific Crest Trail. Every step of it. I hope.

It all started back when … umm … when I was 14 years old and read about a 17 year old who hiked the PCT. I don’t exactly remember the title of the book, but I believe it was The High Adventure of Erick Ryback.

Walking the PCT has been nudged and knocked around on the back burner of my dream stove ever since. For some 33 years. That pot has now been moved up to the front.

Last winter, my daughters started talking about hiking the PCT in 2012. One was finishing college and then working a seasonal trail crew job with the Forest Service. The other was starting an intern type of position that would end in March 2012. They both had life path flexibility coming up that would allow them to live outside for five or six months.

Well, so did I. Compliments of the economy, I’ve been working seasonal jobs the last couple of years. So, I invited myself along.

And now here we are, the three of us, just about four and a half months away from wandering about for five months and 2,660 some miles. 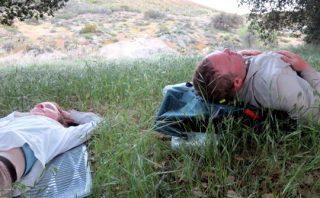 Day 3 of my 2012 hike on the Pacific Crest Trail. 10 miles hiked. Camped by Yellow Springs. 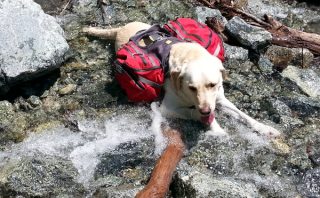 July 1-2, 2013
Day 2-3: 9 miles hiked. Camped at Hart Lake one night, and back at Holden Village Campground the next. Hiking with the Luck Dragon, granite cliffs, waterfalls, and an icy swim in the lake. 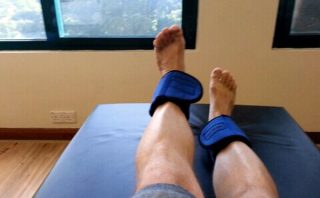 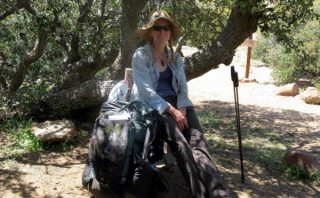 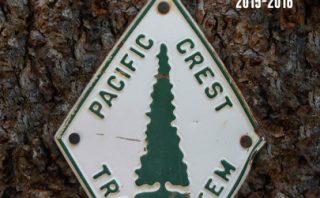 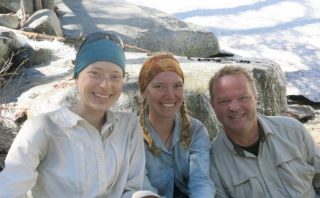